Talking about the latest technology trends, our tongue may automatically be speaking some words like virtual reality, augmented reality, mixed reality and extended reality. All these types of innovations are giving the fullest momentum to various industries in the market. Starting from VR giving completely different artificial environment to extended reality that provides extension in the real world by imaginary but real like environment, we will get to know that how fast the evolution of technology is taking place. And for experiencing such technologies like VR, we will need some kind of interfaces that may be haptic gloves, joysticks, VR box and many more. This discussion of ours will be completely based on the haptic gloves that are used to experience virtual reality.

First of all, we need to elaborate the word ‘haptic’ and then we will move further.

This word, ‘haptic’ is derived from the Greek word “haptikos,” which simply means a ‘sense of touch’. Haptic refers to the technology that uses human touch to control and interact with computers. A user may apply a sense of touch through any means like vibrations, motion or it may be force. Haptic technology is primarily used in creating virtual objects, controlling the virtual objects and in the improvement of the remote control of machines and devices.

In simple words, haptic is a feedback based technology. There are four different types of hardware that are most frequently used to provide haptic feedback:

What are haptic gloves?

Though there are not only the haptic gloves that are used for VR experience. There are mainly three categories of VR gloves:

Gamer gloves are specially made for VR game lovers to interact with the computer or playstation and play their favorite VR game. While VR HMD and platform specific gloves are those kinds of gloves which are made for any targeted platform or place.

Let’s understand them one by one.

This type of haptic gloves provide interaction with the 5 fingers, with 10 vibrotactile actuators placed as follows: one is located under each fingertip, three under the palm, and two on the back of the hand. The type of actuator used is unclear. The hand pose is measured by an IMU in it.

By “thimble” a configuration with an actuator attached to a fingertip is meant. If it is possible to combine several thimbles in order to provide feedback on several fingers at the same time. In such a way a function similar to that of a haptic glove emerges.

An exoskeleton is an articulated structure which the user wears over his/her hand, and which transmits forces to the fingers. Because of the need to adapt various hand sizes and shapes, designers do not usually adopt the same kinematics as the fingers because it would require for each user a very precise adjustment of the segment lengths. Instead, the structure runs in parallel to the fingers on the outside of the hand. A number of intermediate linkages attach the exoskeleton then to the different phalanges of the hand.

Now, at this point, we are all aware of haptic gloves and its technology. Let’s now explore the fields where it can bring great changes by helping us in our work.

Mainly, haptic gloves can be used in the following three applications: Simulation, training and design.

Simulation is nothing but an imitation of the real situation or process. By simulation, one can simulate the real like situation and get the exact idea of correction in the process or a product. In today’s R&D based market, simulation is the essential part for some industries. Simulation reduces the cost of trial and error and hence, ultimately becomes a deciding factor in the overall price of the product in the market.

Today, designers and engineers can’t interact with a product until they build a physical prototype. With Haptic Gloves, it is possible for teams to touch and interact with 3D models throughout the product design process.

Recently, UK firm FundamentalVR is enhancing its VR surgery simulation platform with the addition of the HaptX Glove, giving surgeons haptic feedback directly to their hands. Surgical Haptic Intelligence Engine of FundamentalVR is designed to mimic the feel of operating on various types of human tissue, from subcutaneous fat to muscle and bone too. The platform, which has recently won an innovation award at the SXSW festival in Austin, Texas, is hardware agnostic and it can also be used with a range of off-the-shelf haptic equipment. Until now, this has consisted basically of haptic pens and arms that simulate the surgical tools. But with the integration of the HaptX Glove, users will now be able to engage directly with the VR simulation via their hands, guiding a tool held separately or manipulating the patient’s body. 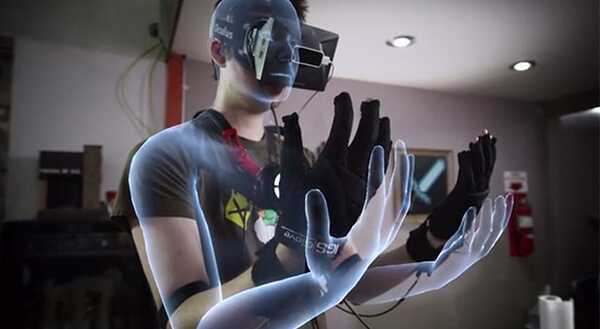 This is just a case of the use of haptic gloves simulation in medical sector. We can use it in any of the sector for real-like simulation and can prevent errors in the future.

Training is a crucial part of any industry. Training the employees with traditional methods seems boring nowadays. Training can be made live and interactive with the use of VR. VR helps for creating a real like imaginary environment and a new employee can witness the exact conditions he/she will be looking after in nearer future. 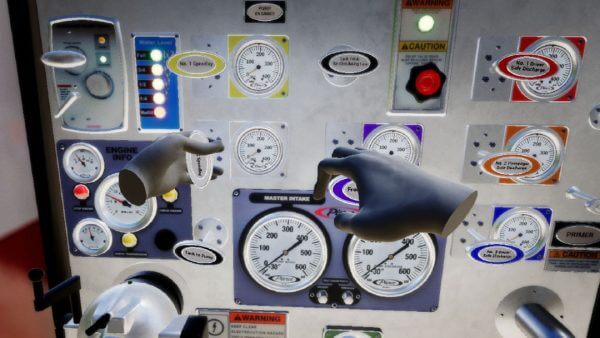 The designers of any respective fields, whether it may be mechanical, electrical or computer, have to undergo the tedious process of designing via traditional methods. But, VR is there for them. Using haptic (VR) gloves, designer can transform his/her thoughts of designing any product in the computer itself with much lesser efforts.

VR gloves provide designers with the ability to generate and view three dimensional (3D) digital objects like never before. Instead of relying on 2D representations, designers can walk around 3D assets, view them from underneath or above, and use handheld remotes to create or adjust orientations.

Tactile feedback makes for an easier time when attempting the fundamental design task of selecting objects or portions of objects. Tactile selection improves the user experience by mitigating one of the most common VR pain points: accidentally “missing” aspects when trying to select or move them. Haptic feedback increases the designer’s locational awareness of objects and their constituent parts in 3D space, which creates a more effective experience making selections. The act of selection is such an important feature since it serves as the base for further manipulation. It is also surprisingly complex, such that entire dissertations are written on how to technically execute, a cause haptic gloves should.

Tactile feedback provided by haptic gloves creates an intuitive experience when adjusting the orientation of small and large objects. Designers can hold small objects in their hands as they would in the real world, and can use fingers in a precise manner to adjust the position or orientation of larger, floating objects.

The haptic gloves come up with the rejuvenating wave for many industries. They help in various processes like simulation, training as well as designing as we have seen. It reduces a large amount of time and cost for the manufacturer is well. Till date, there are many technological changes are happening in this particular field. But still, the current versions are much better and we hope that we get the best out of it in the near future. 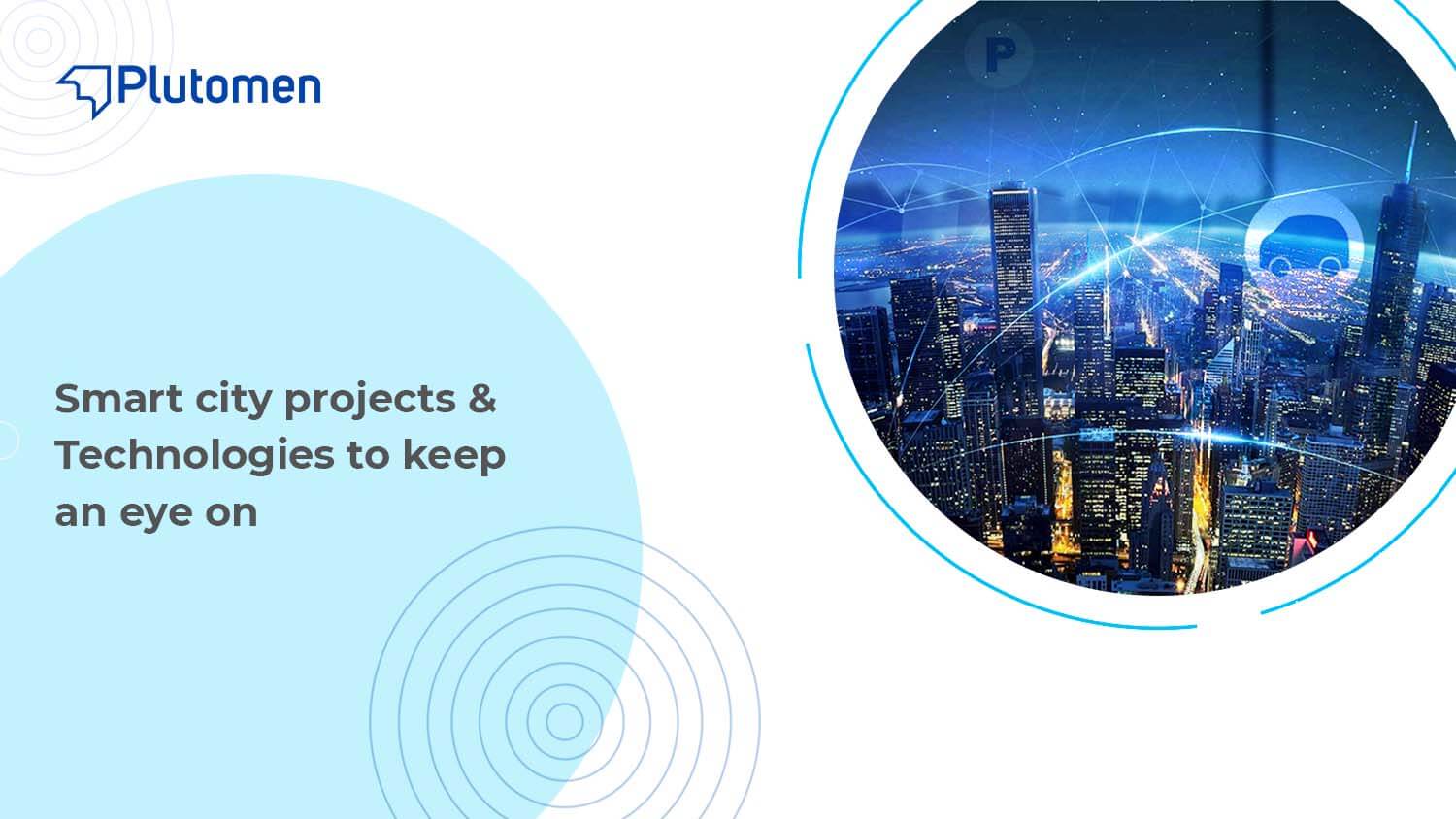 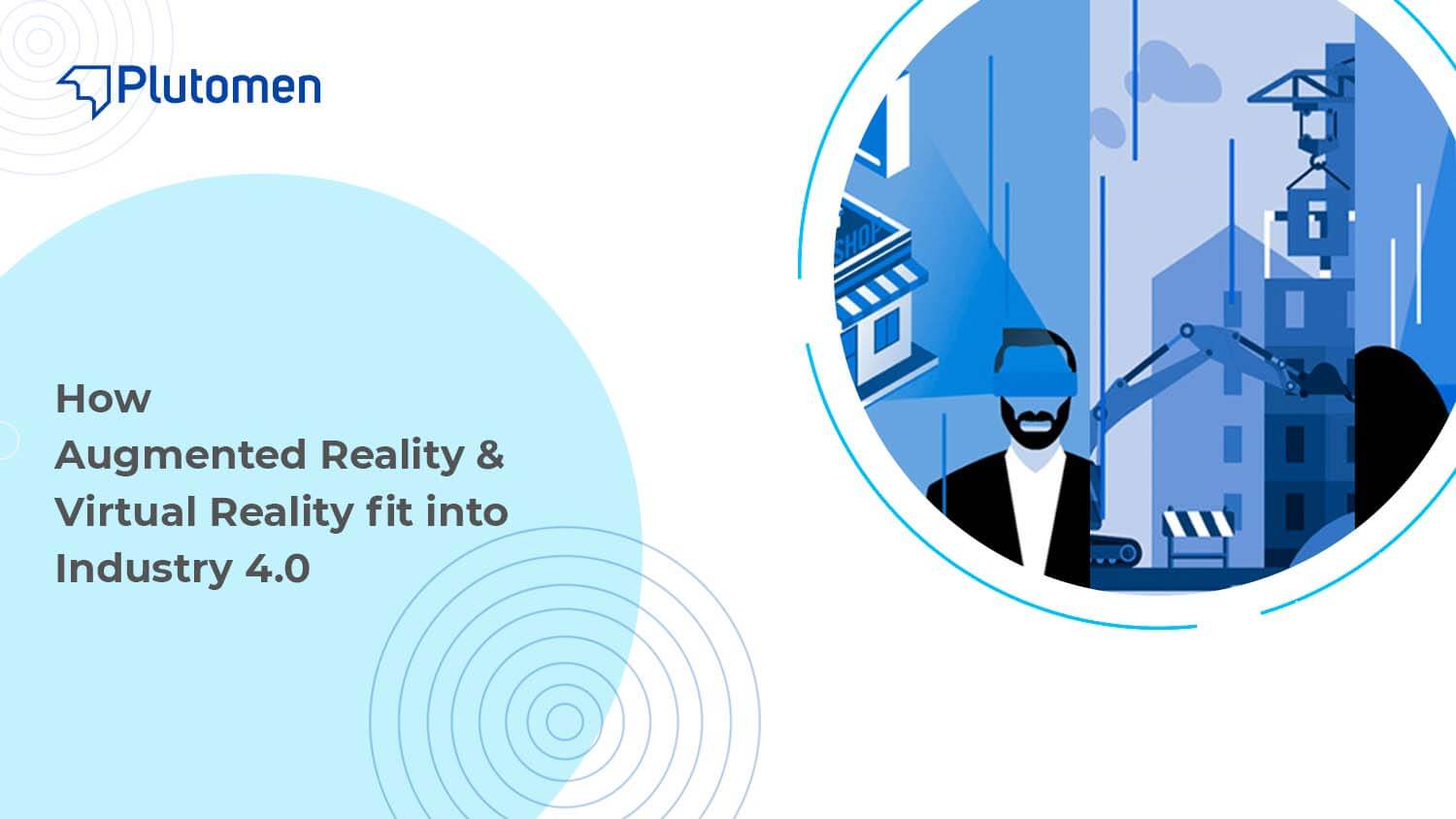 How Augmented Reality and Virtual Reality fit into Industry 4.0 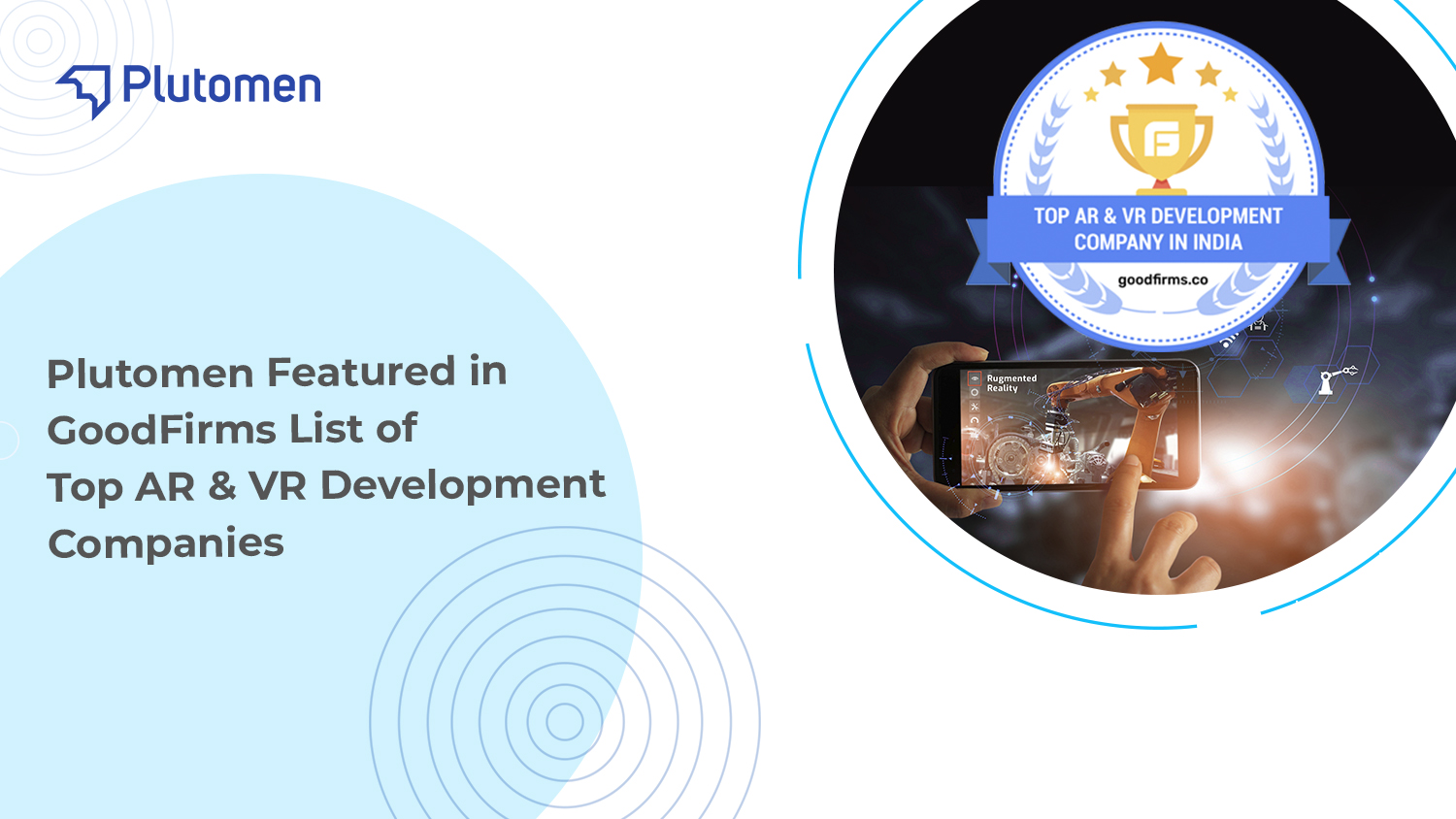